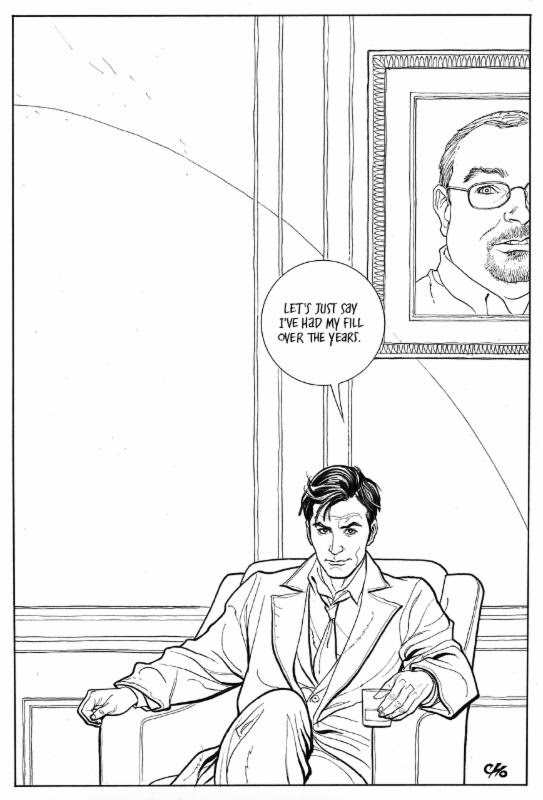 BALTIMORE, MARYLAND – September 6, 2014 – Frank Cho and Thomas Sniegoski are happy to announce their next creator owned project, World of Payne, at the Baltimore Comic-Con. 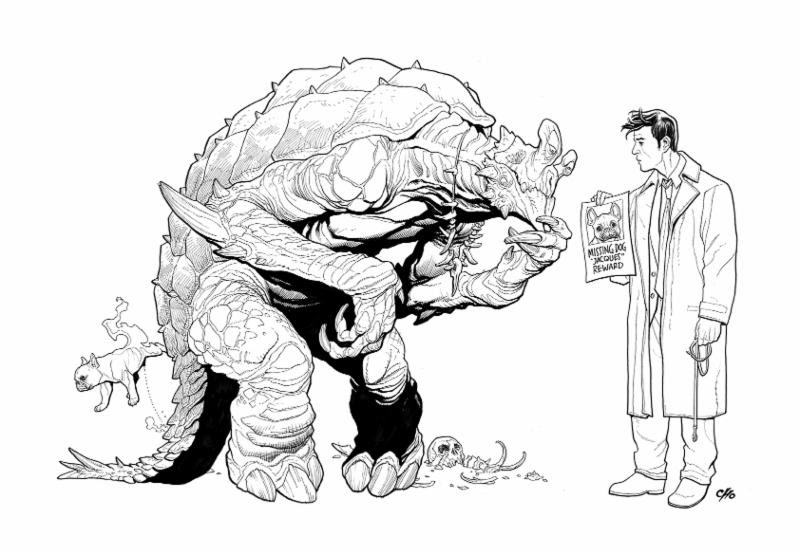 World of Payne is an urban fantasy graphic novel hybrid told in a unique narrative prose and sequential art style; part novel and part comic book. It’s a story of psychic private investigator, Lockwood Payne, who is actually a modern day sorcerer from an ancient society of witches and wizards and his strange misadventures in the world of the occult and unrealities. Along the way, he’s helped by his ever-loyal and unflappable friend, Doctor Hurt, an urgent care doctor in the strip mall next door to Payne’s office, and the beautiful Michelle, a witch-in-training. 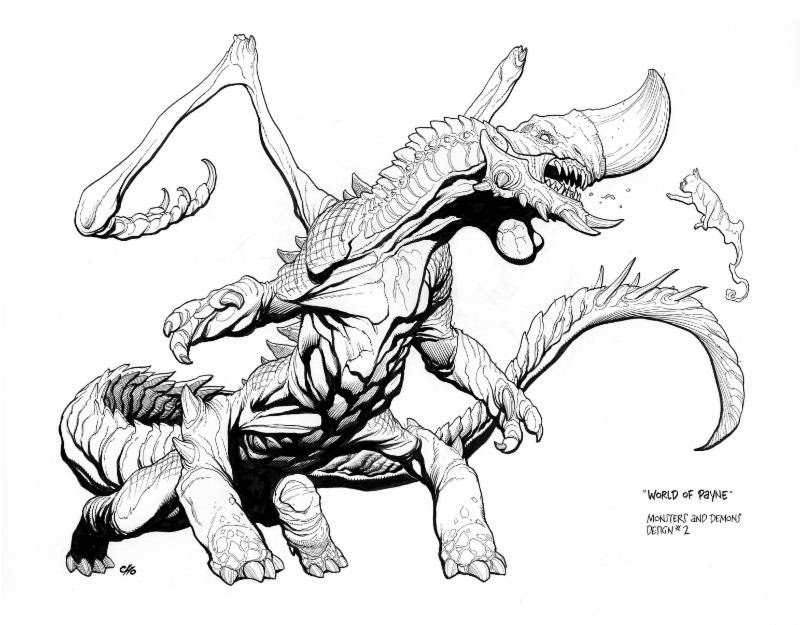 The introductory book, World of Payne: Book 0 – Ghost Dog, will be published by Flesk Publications in Spring 2015. It will introduce all the major characters of this world and set up the upcoming horror adventure book series.

The Baltimore Comic-Con is being held Friday, September 5 through Sunday, September 7, 2014, at the Baltimore Convention Center, which is located immediately across the street from the historic Camden Yards sports complex (which includes Oriole Park and Geppi’s Entertainment Museum). Tickets, a full guest roster, and additional information is available on theconvention’s website.