What was I thinking? – The Walking Dead: Prey 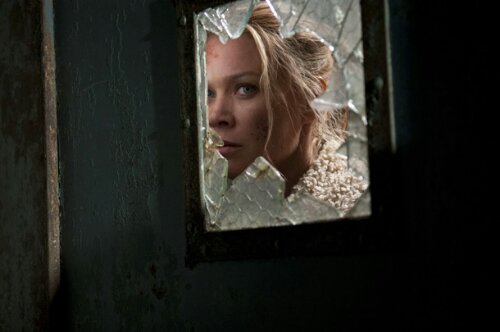 Holy radio edit y’all. This was a rough one. Milton and Tyrese are starting to buy a clue, Andrea is dealing with the messiest breakup in history, and The Governor is… well, he’s racing to full-blown crazy at breakneck speed.

As always, times are calculated by airdate. So if you watch on DVD, Netflix or whateverall it may differ.

:03 – “they weren’t human to begin with.” More background! And speaking of inhuman; hey, Governor. 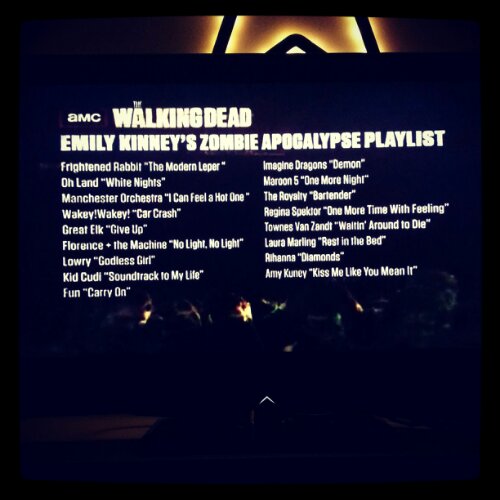 :14 – I want you with us…because I plan on shooting you in the back and leaving you for dead. Oops, did I say that out loud? #SubtextTranslator

:24 – “made me feel…” Like a douche? Because dude, you’ve been in asspain-land ever since you entered the scene. But do continue; I wanna see Tyrese kick your ass.

:29 – “This is sick.” Hey guys, that’s the second time a character has said that this episode. For those keeping a Crazytown tally sheet.

:41 – Holy crap, are they gonna kill her off? Because she’s caught between a rock and a crazy. And also, zombies.

:54 – Gaaaah! Dammit! And you’re seen by the one guy that’s been tripping balls for weeks. Oh, and great idea to have “I see ghosts” Rick on tower duty.

:59 – Wow. A departure from the comics, but I’m betting this is gonna be just as ugly….

1:00 – Two episodes left for this season? The next two eps are sure to be crazy. Governor level crazy. But we do get to see our group again!

Alrighty then. Next time:

* Will Andrea get a fluoride rinse to go along with what is sure to be the worst dentist chair experience in history?
* Is Judith gonna kill her first walker? Time’s a’waisting, babygirl!
* Can Daryl’s hair look any cooler? (And special shout out to Carol and her artfully messy pixie cut!)

Professional nerd. Lover of licorice.
View all posts by Denise →
This entry was posted in Streaming Things, What was I thinking?. Bookmark the permalink.