Baltimore Comic-Con 2014 will be a 3 day show…and the crowd goes wild!

This is something I’d been hoping for…for awhile now.  Plus, it’ll get more folks over to the yearly Drink & Draw at Pratt Street Ale House, a great event for a great cause.  (That’d be Team Cul-de-Sac, in case you didn’t already know.)

Anyway, enough blather.  I’ma sit down a drool over the guest list….

Read on for the full release!

First Year as a 3-Day Show!

BALTIMORE, MARYLAND – December 3, 2013 – The Baltimore Comic-Con would like to extend a whole-hearted “Thank You!” to all of those who helped make our 14th annual show a success! The success of the show would not have been possible without the contributions of our exhibitors, guests, and staff. We would especially like to thank the fans that attended the weekend’s events. Without you, the show simply could not have happened! We are already looking forward to our 15th annual show, our premiere as a 3-day show, which will be held the weekend of September 5-7, 2014. 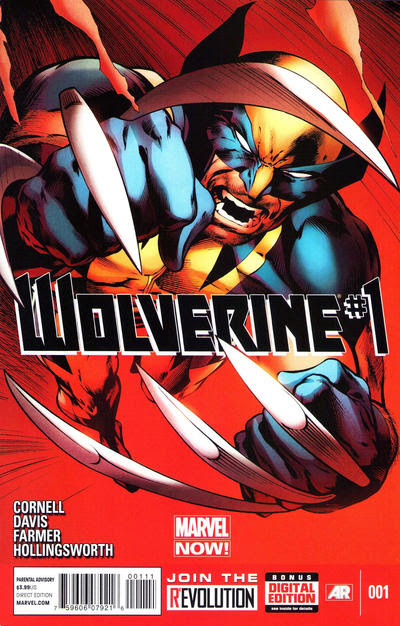 After years of requests from our fans, exhibitors, and guests alike, we are excited to be able to extend the show to include Friday in 2014!  We will also be expanding our floor space yet again for next year’s event.

“We strive every year to outdo ourselves from the each previous year,” said Marc Nathan, show promoter of the Baltimore Comic-Con.  “Whether it is a larger floor plan or some of the exclusive Friday evening events we’ve slowly been adding or a show exclusive or a scavenger hunt, we always try to find some way to make the coming year’s event even more exciting for everyone attending the show, on either side of the table!  And adding a 3rd day and increasing the physical size of the show are just our first steps for 2014.”

And that’s not all we’ve been up to!  Even though it’s still early (heck, our 2013 show only wrapped up a couple of months ago!), we are excited to announce an amazing initial guest line-up for our 2014 event!  Without further ado… 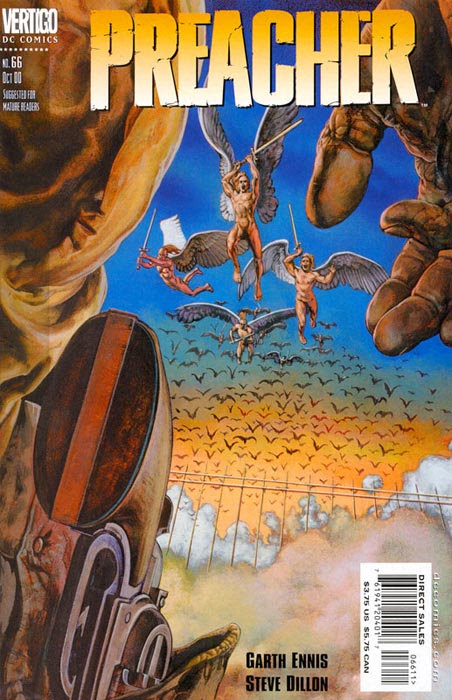 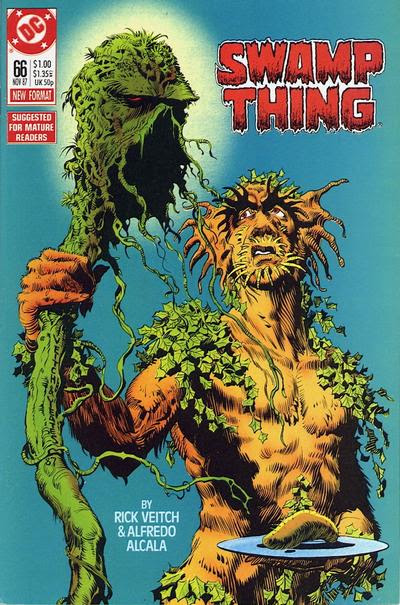 Please use the following e-mail addresses to contact the Baltimore Comic-Con:

press@baltimorecomiccon.com – for any general press inquiries or to be added to our PR distribution

registrar@baltimorecomiccon.com – for inquiries about submitted registrations

harveys@baltimorecomiccon.com – for the Harvey Awards ceremony and banquet

About The Baltimore Comic-Con

The Baltimore Comic-Con is celebrating its 14th year of bringing the comic book industry to the Baltimore and Washington D.C. area. For more information, please visit www.baltimorecomiccon.com.

About The Harvey Awards
The Harvey Awards are one of the comic book industry’s oldest and most respected awards. With a history of over 20 years, the last 9 in conjunction with the Baltimore Comic-Con, the Harveys recognize outstanding achievements in over 20 categories. They are the only industry awards nominated and selected by the full body of comic book professionals. For more information, please visit www.harveyawards.org.

Professional nerd. Lover of licorice.
View all posts by Denise →
This entry was posted in Convention-al and tagged Baltimore Comic-Con, Baltimore News, Comics. Bookmark the permalink.